The Most Ridiculous (But Amazing) Restaurant Complaints Ever Received 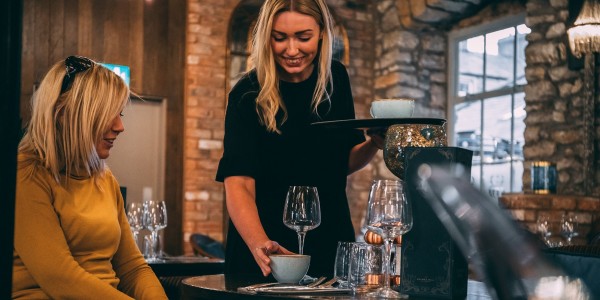 The hospitality industry can be unforgiving at times, especially when you encounter customers who sometimes make strange requests and complaints. We scoured the web and found some of the most ridiculous, but hilarious, restaurant complaints ever received. They say the customer is always right, but this list may prove otherwise... 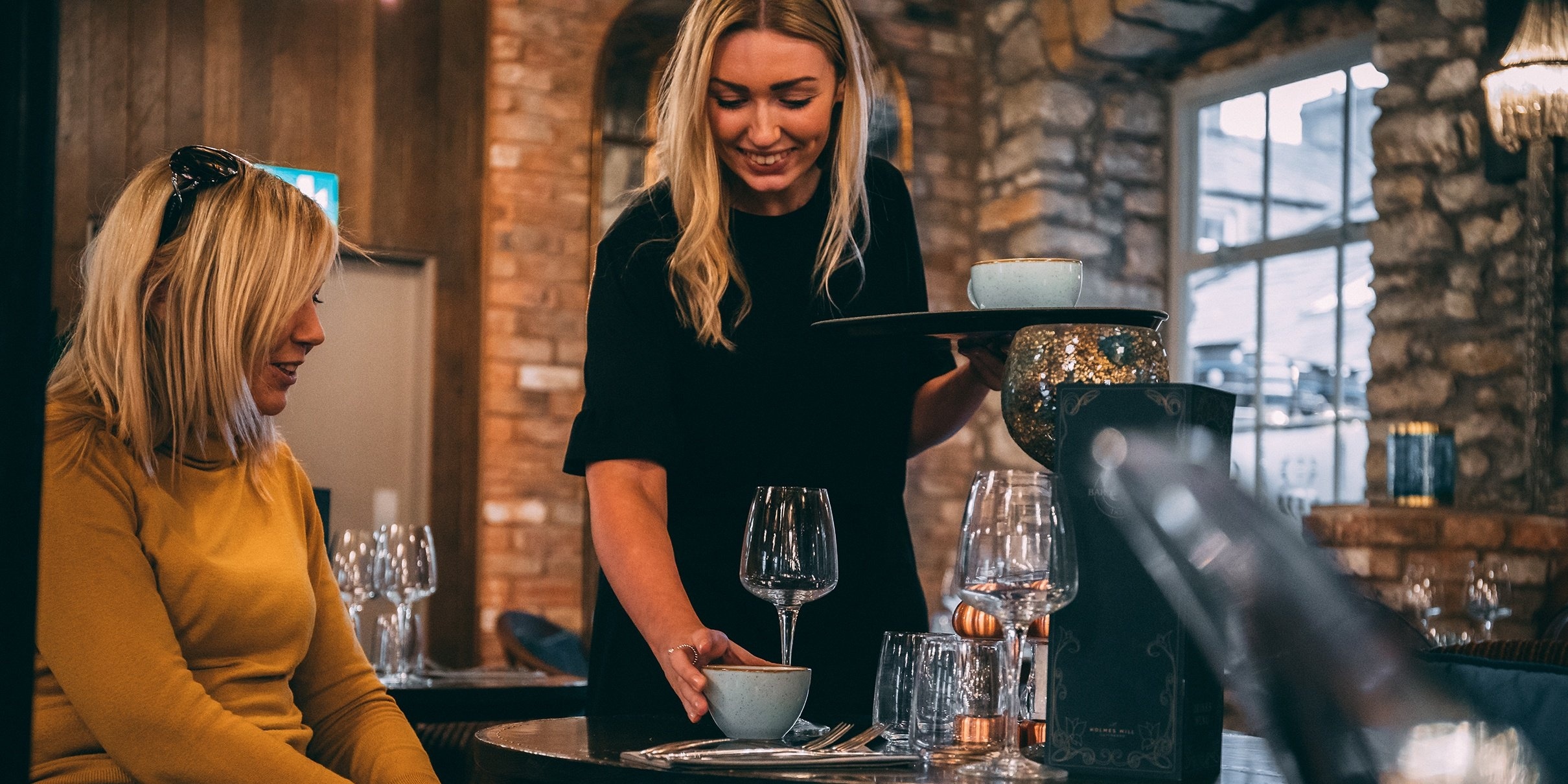 Note: we've edited some of these stories for clarity.

A chef posted in a Chef Talk thread that once, a customer ordered spaghetti and then complained that it was too short. He then proceeded to tell the server that the restaurant should modify its menus so guests know they're getting "chicken noodle soup noodles instead of spaghetti."

Restaurant staff need to be a lot of things and apparently, mind-readers is one of them. A shift manager for Whataburger, an American fast food restaurant, told the Thrillist that once, she had a family come in during a lunch rush. The whole family ordered #5s, which were hamburger meals.

The manager read back the order to them and they confirmed it was correct.

After they received their order, she overheard this:

Wife: "But I wanted a chicken sandwich, not a burger."

The conversation goes like this for a while until the wife concludes: "Well, she should have known."

Restaurant Engine posted a guy ordered a takeaway pizza and it arrived on time - just as promised. But when he opened the box, he was disappointed because it was just dough - no toppings, no cheese, nothing. He then complained on Twitter and the pizza company apologised.

But, turns out, they didn't need to! The pizza had actually been upside down and the customer had opened the box from the bottom...

4."So Spicy, I Couldn't Eat it...Yet I Finished Everything But the Crust"

One person told Chef Talk that they once had a woman who ordered a sandwich and ate everything except for the last crust. When she asked the customer how her meal had been, she complained.

Apparently, it was so spicy that she could barely eat it.

5. Wow, This One Escalated Quickly...

We've all been here. Restaurant Engine posted another occasion of a disgruntled customer. The customer walked in and demanded a frozen drink. While the barista was making the drink, she answered a question a co-worker has asked her. The customer yelled at her to do her job.

The barista placed the lid of the drink on the counter. The customer lost it and screamed at her for placing the lid on the 'filthy' counters.

But that's not all. The customer also accused the barista of never bathing or washing her clothes. She then grabbed the drink and announced she wasn't going to pay.

Of course, the barista didn't let her get away with it. The customer left, screaming that she'd get even.

A chef who worked at a high-end steakhouse shared his experience on Reddit. One customer kept sending his steak back because it wasn't "well done" enough so the chef's colleague shoved the steak down into the hot coals and left it for a few minutes.

It came out "looking like a piece of tree bark after a forest fire".

Surprisingly, the customer said it was the best steak he had ever eaten.

7."I Want it Plain, Like the One in the Picture That's Got Salad On"

A woman told the Thrillist of an exchange she witnessed between a disgruntled customer and a Burger King employee. She said the conversation went as follows:

Employee: "Okay, you ordered this plain and... it looks plain?"

Customer: "But where's all the stuff in the picture?" *points up at the picture of the sandwich displayed on the menu*

Employee: "The stuff in the picture?"

Customer: "Yeah. The lettuce and tomatoes and whatever else there is! That's what the sandwich is supposed to come with!"

Employee: "Oh, so you wanted the toppings on the side?"

Customer: "No. I wanted them on the sandwich. Like it's supposed to come with! All that stuff is in the picture."

Employee: "But you ordered it plain.’

Customer: "Yeah. Plain. Because I wanted it just like in the picture!"

Employee *closes eyes briefly, as if in pain*: "Sir, that's not what plain means."

While these complaints are hilarious in hindsight, we bet they weren't at the time. Have you ever been in a similar situation? What's the most ridiculous restaurant complaint you've ever received? Let us know in the comments!

Remember to Stay Safe... Even When Customers are Saying Something Unbelievable

Working in a restaurant isn't easy. You have to work hard, serve quickly and dodge hazards - all with a smile on your face. Make it smoother for your staff by ensuring they're wearing slip-resistant safety shoes.

Take Your Restaurant From Good to Great

Download our free guide on how to take your Restaurant from Good to Great and give your customers an unforgettable experience.