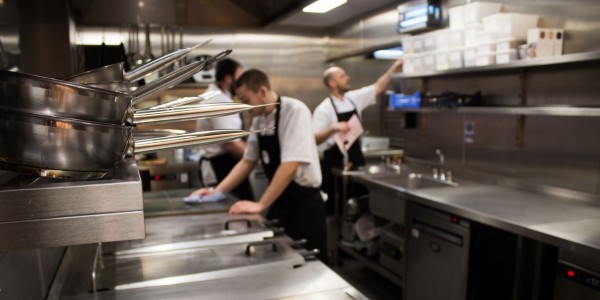 Social media is important for restaurants that want to create an impact and have guests flooding through the doors. Creativity is needed and that's what these five restaurants have accomplished. Check out the best restaurant social media campaigns of 2017 below and how these awesome examples can help you do the same in 2018. 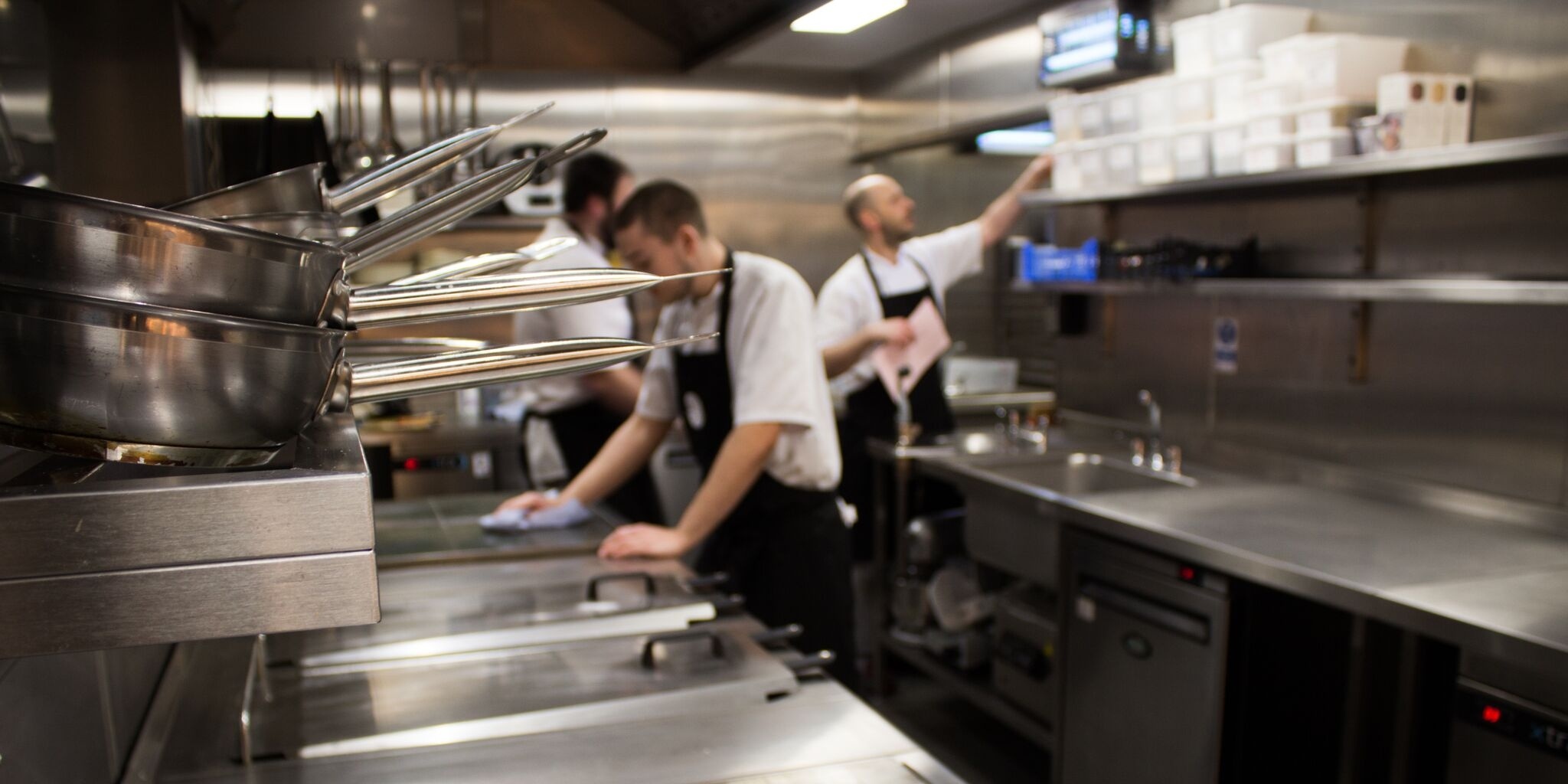 Click on any of the restaurants below to know more about what made their 2017 social media campaigns memorable.

This shows how patience can finally pay off. One user figured out that the KFC Twitter account only follows 11 people - five Spice Girls and six people named Herb. 11 herbs and spices - the famous, secretive KFC recipe.

11 Herbs & Spices. I need time to process this.

Not many people realised, but KFC's marketing team began to follow these accounts. It took one month for the above Twitter account to figure out where they were heading with this. Now, the revelation has over 320,000 retweets and over 710,000 likes.

KFC capitalised on the attention to gain more publicity. They did this by painting a portrait of the Twitter user riding on Colonel Sander's back with a chicken drumstick in his hand - getting even more likes, views and retweets. 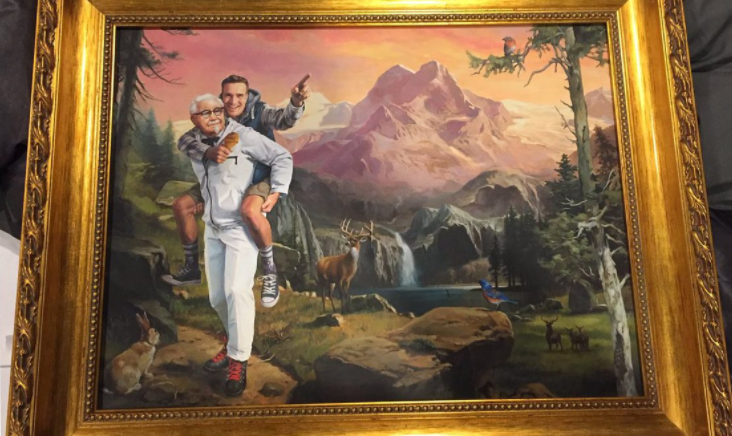 The TV spot tells the story of a young girl on a shopping trip who is saving a carrot stick to give to Santa's reindeer, before eventually going to McDonald's with her dad and buying a packet for the remaining reindeers - denying him a cheeseburger too.

This campaign is perfect to gain traction as children watching this will want to do the same. The #ReindeerReady hashtag then became popular on Twitter and McDonald's went on to explain how big of a success this campaign was. This social media campaign is a perfect example of how restaurants like yours can use simple festive occasions as a way of getting noticed.

Denny's - Zoom In On The Syrup

Denny's tactic was to capitalise on a popular internet trend, where users had to zoom into photos to receive hidden messages. While most can be quickly forgotten, Denny's was the clear winner.

zoom in on the syrup pic.twitter.com/omRBupjrXq

Denny's marketing team tweeted an image of pancakes with the text simply directing the users to 'zoom in on the syrup.' After being taken on a small journey, the end message eventually stated: 'has this distracted you from overwhelming existential dread lol.' Users loved this as it racked up over 120,000 retweets and over 170,000 likes.

It was a success in every aspect possible. They perfectly executed the irreverent humour which social media users love, they took a risk with their brand and they didn't oversell anything either. They went on to reveal to AdWeek that this post was their most-shared and most-liked post of all time.

Probably the most successful campaign of 2017 comes from Turkey. Chef Nusret Gokce took the world by storm with his unique way of sprinkling salt on his food - and the Salt Bae trend was born.

Nusret went viral with a video that now has millions of views and shares. He originally chose the Instagram platform to launch this campaign, quickly gaining traction to shine light on his restaurant chain and propelling him to viral success.

It's so simple but it worked brilliantly. It shows how important video content is now. Although the images are still popular, they would have no context if there was no video in the first place.

Now that he has 13 restaurants worldwide based on this success, it's no surprise that world-famous stars attend his restaurants with him seasoning their meals and taking pictures and videos of their own. 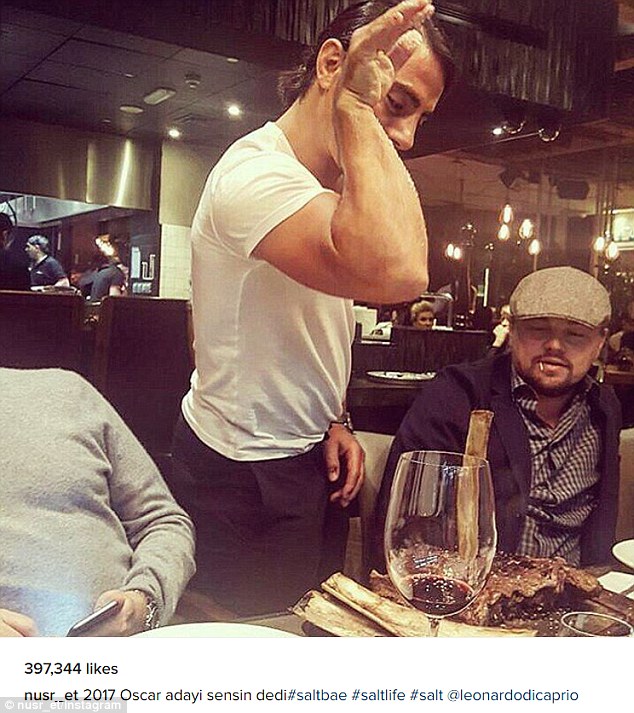 These social media campaigns we witnessed in 2017 are bound to inspire you to create some of your own in 2018. Don't forget to keep your current restaurant staff safe by providing them with the safest and most comfortable footwear available in the industry. Encouraging them to wear appropriate footwear will make sure they are comfortable and reduce the risk of slips, trips and falls - the most common workplace accident.

Take A Look At Our Remarkable Slip-Test Results

Many of our popular styles surpass the minimum ISO standard by two to four times. We at Shoes For Crews (Europe) Ltd. are proud to share our amazing results with you. See the results for yourself by downloading your FREE copy now.

Tags: social media for restaurants
What our customers say...
Trustpilot