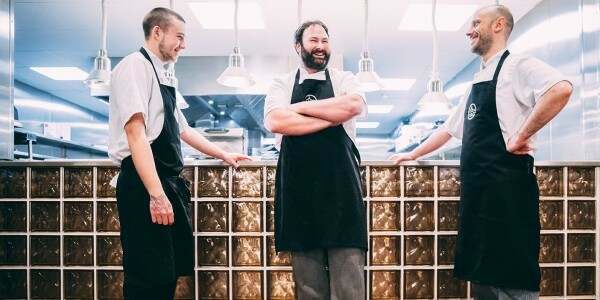 If you're whipping up mouth-watering dishes for a living, then surely you wouldn't be tempted by the likes of junk food and takeaways, right? But as it turns out, the guilty pleasures of top chefs sound just like ours. From M&Ms to processed meat, here's what seven chefs actually tuck into when they fancy a treat. How many can you relate to? 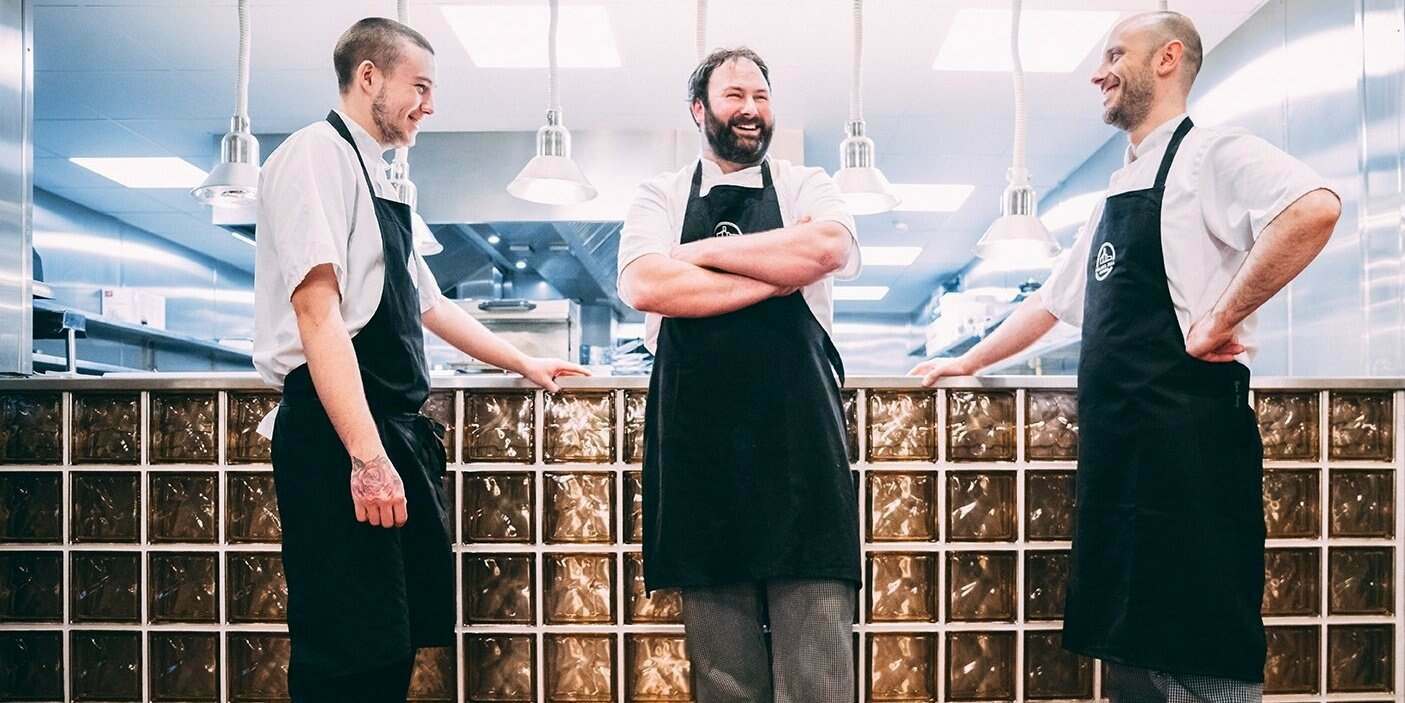 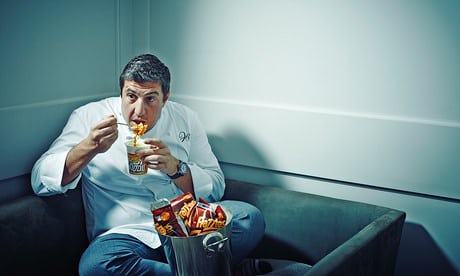 Image credit - from the brilliant article on the Guardian

Michelin-starred chef Claude Bosi has a guilty food pleasure that's a little more stripped back than the gourmet menu he cooks up. In 2014, Bosi told the Guardian:

"It's quite a dirty pleasure: curry-flavoured noodles topped with Frazzles, a bacon-flavoured corn-based snack you only get here in the UK.

"If you haven't tried it, well, maybe you need to move on in life. It's not all about fancy food, you know? You need something to bring you back down to earth and noodles with Frazzles is a good reality check." 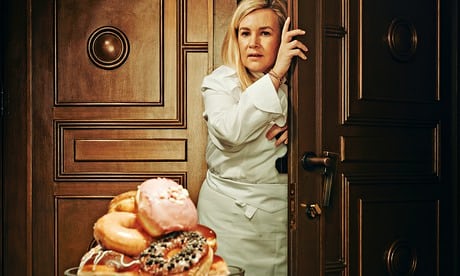 Image credit - another from the Guardian

Hélène Darroze owns and runs a two Michelin-starred restaurant at the Connaught hotel in Mayfair, London. But she admitted to the Guardian that she's addicted to Krispy Kremes:

"My friend [the great French patissier] Pierre Hermé got me hooked on Krispy Kreme doughnuts. We were walking through Harrods about five years ago and there was a Krispy Kreme stand in the corner of the food hall. We picked up a box to share and I have been completely addicted ever since." 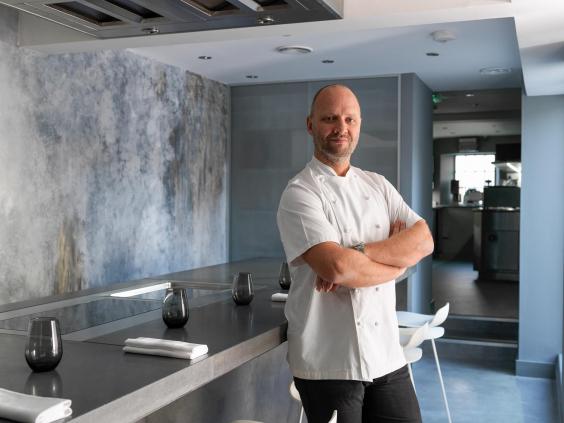 Image credit - from another fun article on the Independent

The British chef who's appeared as a mentor on BBC's MasterChef and owns a two Michelin starred restaurant (L'Enclume) might have sworn off junk food for good, but that wasn't always the case. Rogan told the Independent last year that he has a soft spot for Ginsters steak slices - pastries stuffed with processed beef and gravy and are usually only sold at petrol stations.

"Now, I do not eat junk food at all. However, I used to be addicted to Ginsters steak slices, which I am really quite ashamed of!"

Paul Macnish, Executive Chef at Knowsley Hall and the Private Residences of the Earl and Countess of Derby 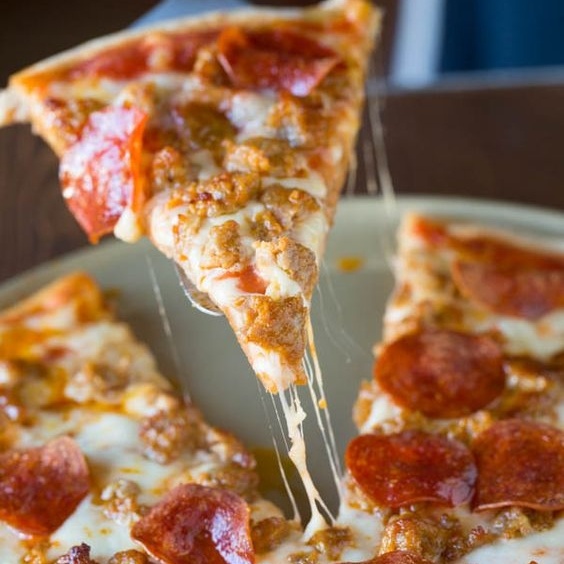 He might be cooking up food for nobility but that doesn't mean Paul Macnish can resist the siren call of fast food. He told the Business Insider:

"I'm all about pizza. I literally can't get enough. Hot and fresh, old and cold, I don't care....It's just so delicious and easy to order after cooking for hundreds of people." 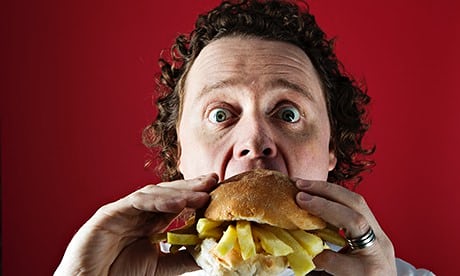 Tom Kitchin is the youngest winner of a Michelin star and constantly rubs shoulders with other acclaimed chefs, but he's not always craving gourmet food. He told the Guardian of his love for the English classic - the chip sandwich:

"It's a simple but important formula: chips fresh out of the fryer which melt the butter spread onto a soft, sweet Scottish bap known as a morning roll, all topped with salt and brown sauce. It fills me with deep nostalgia – a remembered wickedness, like slipping crisps into your lunchtime sandwich." 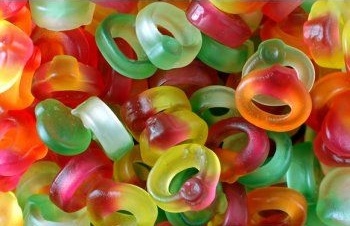 German-born chef Oliver Lange might have worked with star chef Mario Lohninger to earn a Michelin star for the restaurant Silk in Frankfurt's CocoonClub, but he has a weakness for Haribos.

"Jellies. When I'm coming home, I can easily eat a bag of Haribo jellies. But they have to be open for one day and need to be a little dry. I love them just like that." 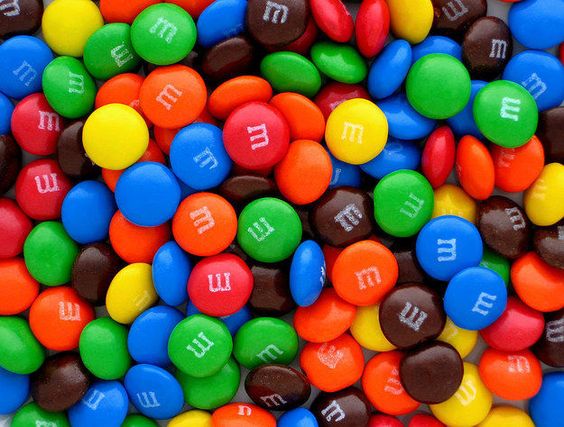 French chef Bruno Loubet earned a Michelin star within a year and has long been regarded as one of the most exciting chefs on the European culinary scene, particularly London, but sometimes he just can't stop eating M&Ms. He told the Independent:

"Sometimes I like to get a big bag of peanut M&Ms and eat the whole packet, just like that. I'm a big fan of chocolate with peanuts. Somehow it makes me feel better.

"There are these little French cakes called Chamonix which have a sort of orange marmalade in the middle which I also like...we've bought them from a French website before and sometimes I'll treat myself to a whole packet."

Everyone has a food-related weakness. We asked around our office and ours are fried chicken and pizza stacked inside a burger bun, anything covered in Nutella and pies - lots of them.

Don't Forget to Keep Your Kitchen and Restaurant Staff Safe

Whatever your guilty pleasures might be, you can't forget about the safety of your staff. You don't need to compromise safety because of a lack of options. With SHOES FOR CREWS (Europe) Ltd., that's never the case. Wearing our slip-resistant footwear will reduce the risk of slips, trips and falls - the most common workplace accident.

Want to Be Up To Date on the Latest Flavour Trends?

Every year, there are different flavour trends and 2018 has brought around some particularly daring ones, from flexitarianism to street food with an edge. To stay up to date with these trends and how to implement them, download a copy of our FREE Flavour Trends for Restaurants eBook.