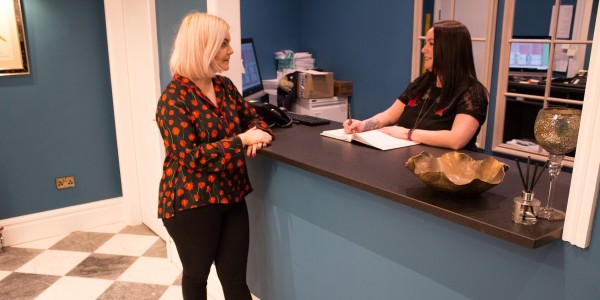 Hotels are the perfect example of a place where the customer is always right, even when they couldn’t be any more wrong. This is just one example of the many problems that hotel workers have to put up with all year round. Here are some of the other issues that hotel staff have to deal with on a regular basis. 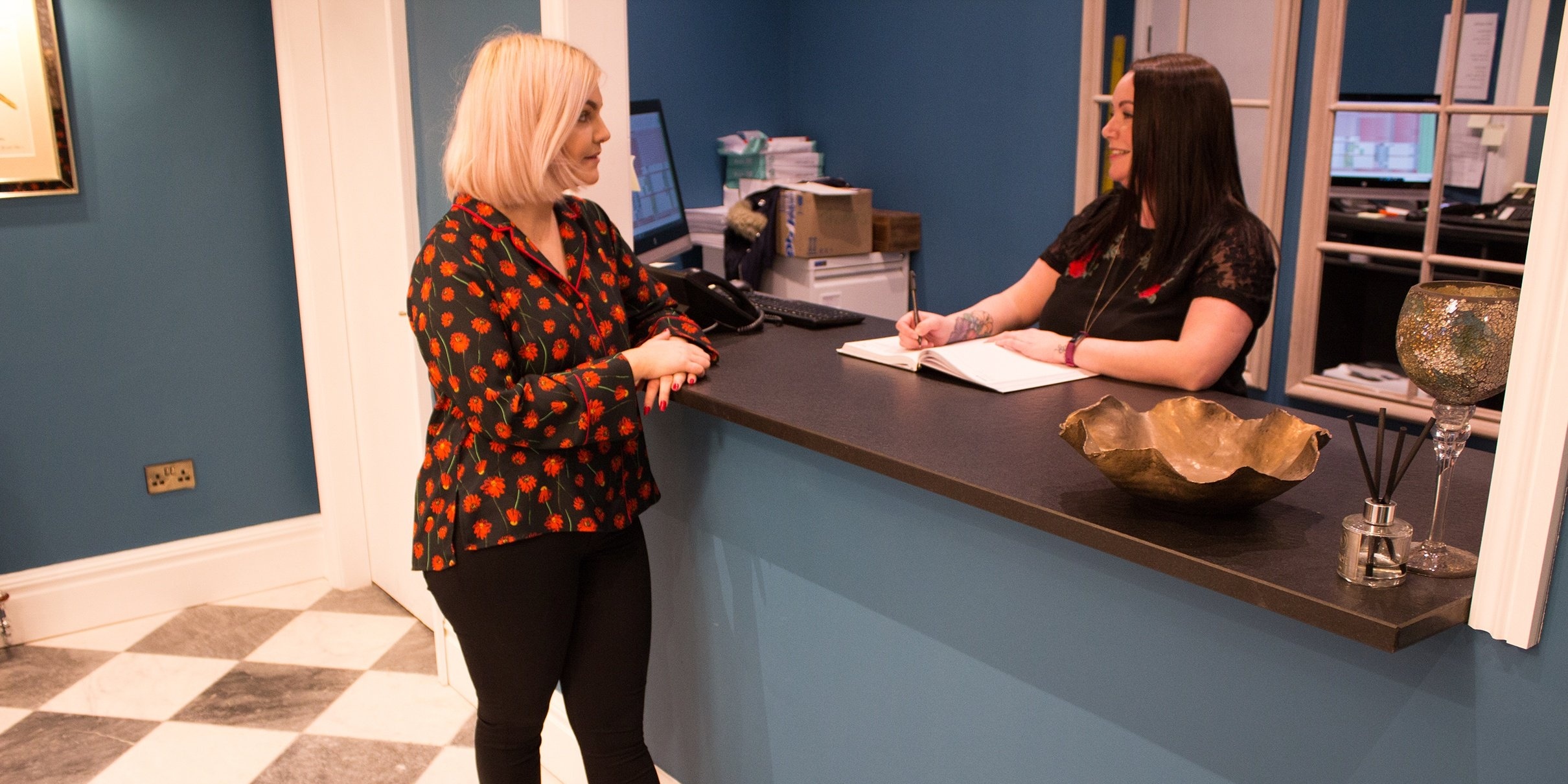 3. Being On-Call 24/7 When Not Actually Agreeing to it

5. When All Hell Breaks Loose Because the Free WiFi is Down

In every industry, it’s likely that at some point or other you’re going to come across nightmare customers. But why do hotel staff seem to have to deal with them more often than others? A lot of the time, it’s things that you can’t control, yet it’s totally your fault. Obviously.


It seems as though some people just love to complain in hotels. It’s not uncommon for, say, the customer to be 15 minutes early for the suggested check in time but yet complain because the room isn’t ready. Your fault, again, clearly. Or even, plenty of guests asking to move because they simply don’t like the room.

The mantra for this weekend: "I want an early check in!" Well I want a surgeon husband, but we can't always get what we want.#HotelProblems

Night shifts can prove to be an absolute pain for hotel workers, especially weekends. At about 1am, the screaming hen party arrives back in the lobby wanting to continue their night, drunkenly singing at their top of their voices. Meanwhile, the football fans who have just seen their team get beat 5-0 stumble in, proudly chanting the latest masterpiece from the terraces. If that’s not bad enough, here comes the dad of the family of four stopping on the 2nd floor, having been awoken by the rabble in the lobby.

At the time, you’re probably wondering why you ever agreed to work Saturday night and thinking that the extra £3.50 an hour (if you’re lucky) is definitely not worth putting up with this for.

As flattered as I am, I do not enjoy being hit on by drunk guys at 1 am. #gotobed #hotelproblems

It’s nowhere to be seen in your contract yet your boss decides to take it on as the unwritten rule that all you do is live to work at the hotel.


On a rare weekend off from work, you can often expect to be called up asking if you can “pop in and just do the breakfast shift” or cover for somebody who’s phoned in sick. As if it’s not bad enough that you receive the call every time you’re off, but you’re then made to feel guilty for the rest of the day for not being able to help.

*throws phone and cowers under a nearby object*

Please just let me enjoy my day off in peace ? #hotelproblems #WhenISignedMyContractItStatesNothingAboutBeingOn24HourCallWhenSomeonePhonesInSickForNoReasonFFS

A lot of hotels will reward their staff when they help to score a solid TripAdvisor review, which is why it’s a good idea to prompt your guests to leave a review at checkout.


However, it’s not until they get round to actually leaving these reviews that you find out they’ve fed you lies when they told you that they had a great time and would definitely return. Instead, you’re left with a one-star review and a remark about the sheets not being ironed properly, or something else you can’t control. You’re definitely not going to be rewarded by the boss for that.


5. When All Hell Breaks Loose Because the Free WiFi is Down

How did we ever cope before the internet? No hotel guest today can cope without their cherished free WIFI. When checking a guest in, you might realise that your WiFi is down on the main computer. Then you close your eyes and whisper a silent prayer because you know it won’t be long before an angry stampede of guests turn up wanting to know why they can’t check their emails in their bed or catch up on their beloved TV shows on their iPads.


And of course this will be 100 percent your fault and you’ll be expected to get to the root of the problem right away.


God forbid if they have to pay for the WIFI and there’s downtime. Then you will really have a problem on your hands.

Poxy WiFi in this place, is a joke!
?#hotelproblems


How Can You Make Those Long Shifts a Little Easier?

You have enough to deal with on a shift without having to worry about foot pain and being secure on those slippery hotel lobby floors. SHOES FOR CREWS EUROPE LTD. have specially designed shoes for hotel workers which are made to keep you safe and comfy throughout the day and night shifts.

Slips, trips, and falls are the most common cause of workplace injury, so don't make things harder on yourself, get yourself a pair of slip-resistant shoes to keep you safe all throughout your shift.

What our customers say...
Trustpilot