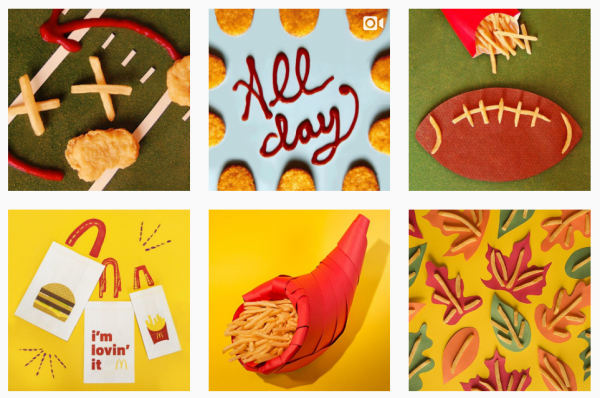 Social media is fantastic for food brands. They don't have to say much, all they have to do is share incredible pictures of their best selling food to catch our attention when we're scrolling through our newsfeed. We've found some of the best and most delicious food brands on social media right now.

McDonald's is one of the biggest fastfood chains in the world. It wouldn't be too bold to say that most people would recognise their brand logo, the Golden Arches.

Their Instagram has over 1.4m followers. While they do share lots of images of their popular Big Macs and fries, they're also imaginative with their food too. 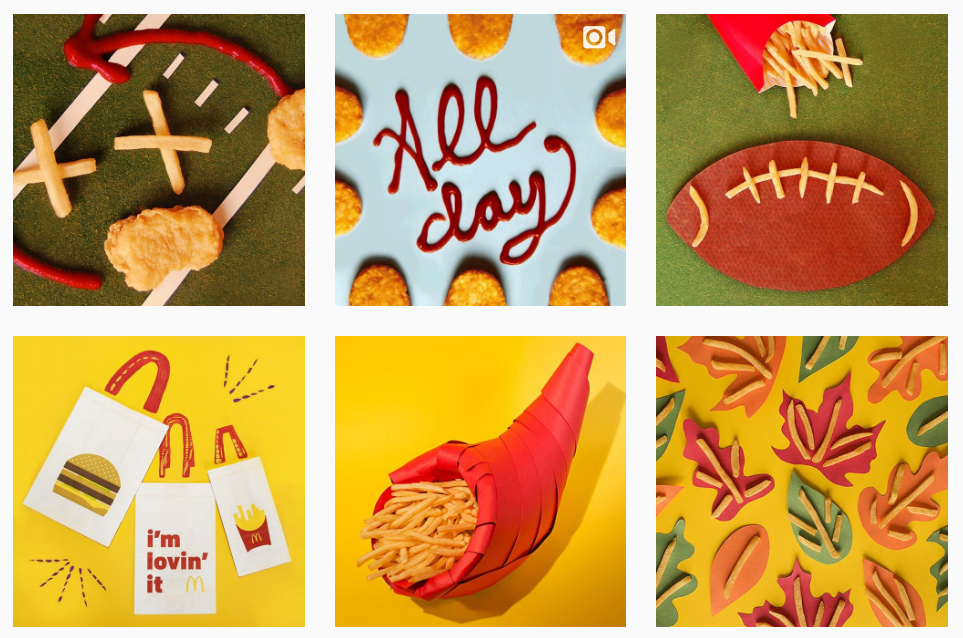 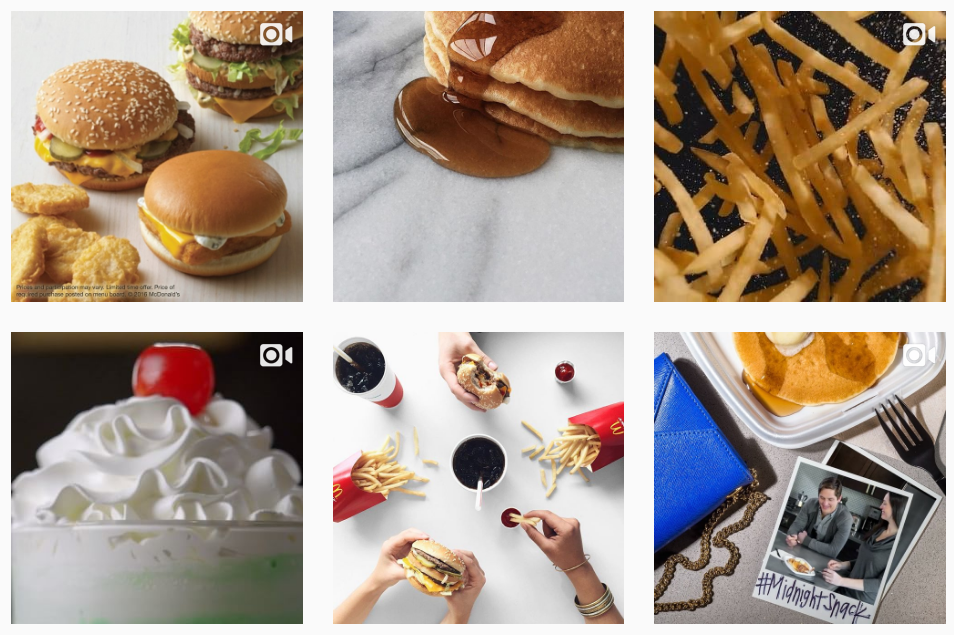 Oreo biscuits are delicious anyway but they have a fun personality on their social media. On Twitter, their posts are mainly event based. They use their famous cookies to join in on the fun. Take London Fashion Week for example:

Just in time for London Fashion Week, it's the limited edition #OreoCollection pic.twitter.com/CaTGBqj5pf

Occasionally they also share Oreo based dessert recipes. For summer, it's the perfect time to get creative with Oreo.

Pizza Hut has always been a social media food wizard. On Twitter, their good humour and food images are fun. Whilst on Instagram, their pizza images look like a masterpiece.

Sundays are for s'mores. pic.twitter.com/zF3HJfdEvt 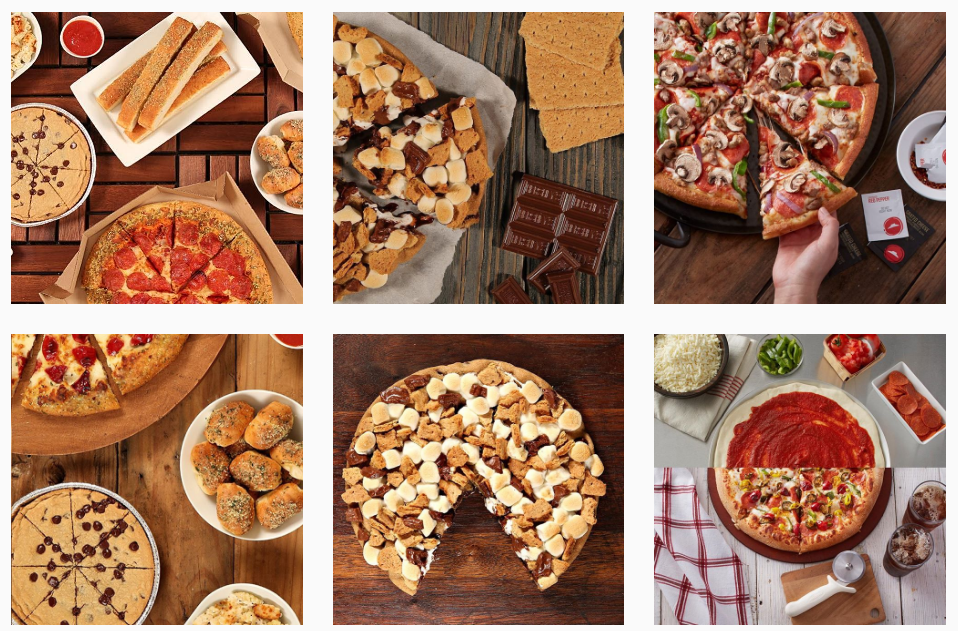 If you follow Burger King on Twitter, you're probably aware of the quirky randomness that BK tweets. Burger King Twitter is like that friend of yours who says nonsense you can't help but laugh at. Even though it feels a bit random, it does work.

*Picks up another Whopper* 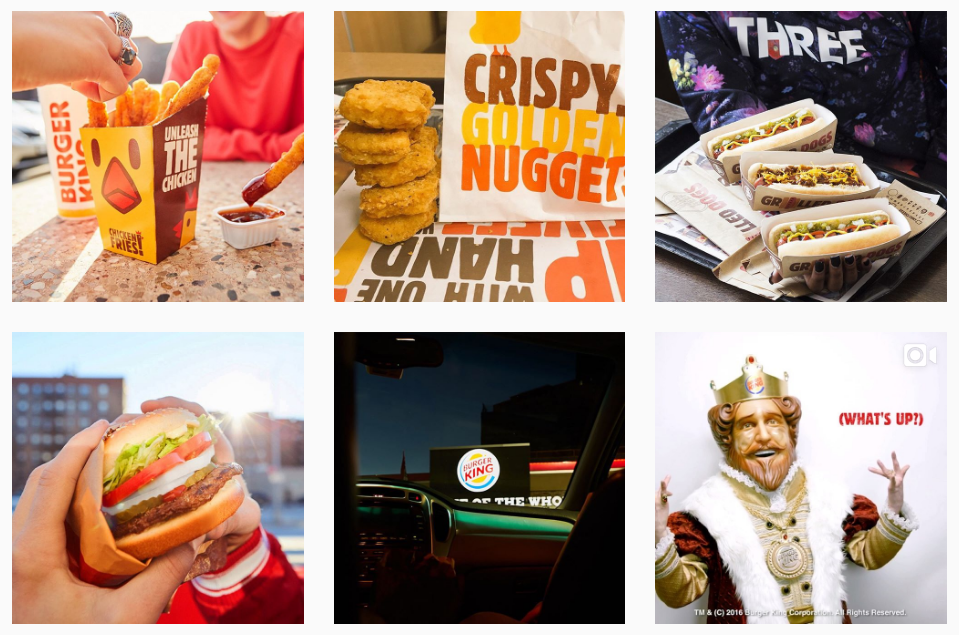 Nutella just works with everything. Have you ever had Nutella pizza? It sounds crazy but it works. Their Twitter account is a love story between bread and Nutella. It makes you feel bad for wanting to eat it.

What better way to start the week than a bike ride after #breakfast? ? #Nutella pic.twitter.com/i86Hu0hAZp

The UK's love for Nando's is well known. Their delicious Peri Peri Chicken is to die for and their Instagram account will leave you feeling hungry. Nando's! 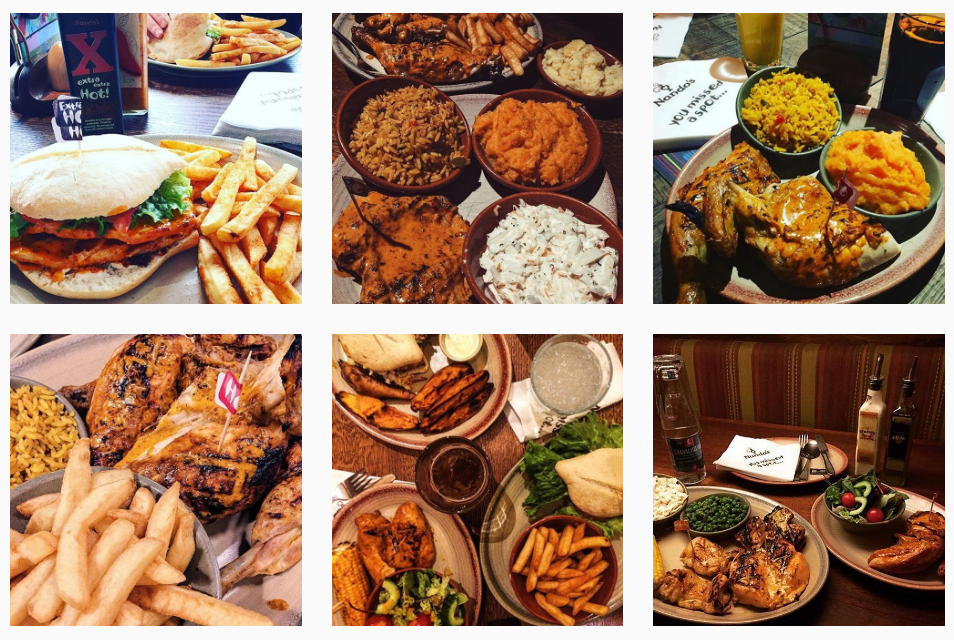 Who said being healthy was boring? Graze creates healthy snacks and sends them through your postbox, so you have no excuse for avoiding the healthy option. They regularly share posts about seasonal themes and healthy recipes on their Twitter account. They make healthy food look delicious.

Innocent Smoothie are well known for their fun wit on social media.

What do we want?
SMOOTHIES.
When do we want them?
TOMORROW MORNING. ADVERTISING THEM NOW IS A TERRIBLE IDEA#NightMarketing

Unlike the other food social accounts, Innocent doesn't broadcast its products too often. But it doesn't have to, when it does, it reminds us their delicious drinks are all natural (and witty). 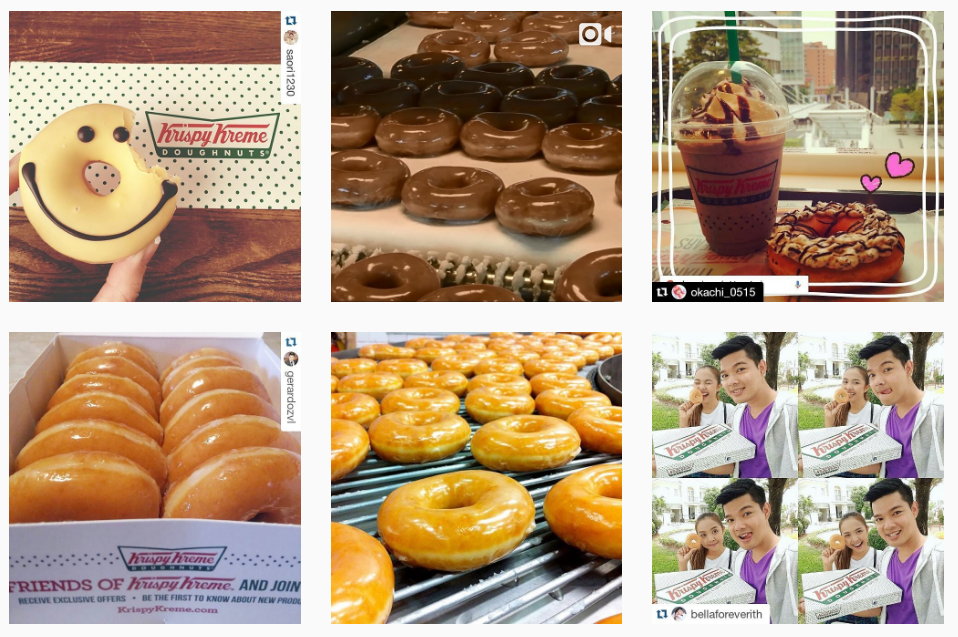 With the renowned slogan "Take a Break", KitKat is well known around the world. With the hashtag #mybreak, KitKat shares perfect moments to have a KitKat.

Without a doubt these are the 10 best food brands on social media at the moment. Feeling hungry now?

At Shoes For Crews (Europe) we specially design slip-resistant work shoes. they out-grip the competition and have improved safety in many different industries.

Visit our shop if you're looking for slip-resistant shoes for work:

What's the difference between work shoes and shoes from the high street?

Our free guide highlights the key differences between them.